Scientists have discovered an antiaging chemical that can be extracted from the seeds of a grape.

The researchers isolated the chemical from the extract of a grape seed. In mice, it showed a nine percent increase in the lifespan of old mice. It did this by cleaning out the old and worn cells in the mice.

An antiaging chemical made from grape seeds destroys old cells

A scientist tests blood in a laboratory and makes notes of her test results. Image source: filin174 / Adobe

According to a study on the antiaging chemical, it was able to destroy the cells typically associated with aging. Our bodies have more of these cells as we age, and they are known as senescent cells. Scientists have linked these cells to a variety of age-related problems, such as type 2 diabetes, cardiovascular disease, and even osteoporosis.

By injecting the chemical contained in the grape seed extract, scientists at the University of the Chinese Academy of Sciences in Shanghai were able to minimize the number of these cells found in the test mice. When treating younger mice, the chemical also appeared to make them more physically fit. They also found that the antiaging chemical was effective in reducing the size of tumors when used along with chemotherapy.

The scientists extracted a chemical called procyanidin C1 or PCC1. The researchers found that low concentrations of PCC1 appear to prevent senescent cells from producing substances that cause inflammation. When used in higher concentrations, they were able to kill the cells while leaving other, younger cells undisturbed.

A breakthrough in the fight against aging 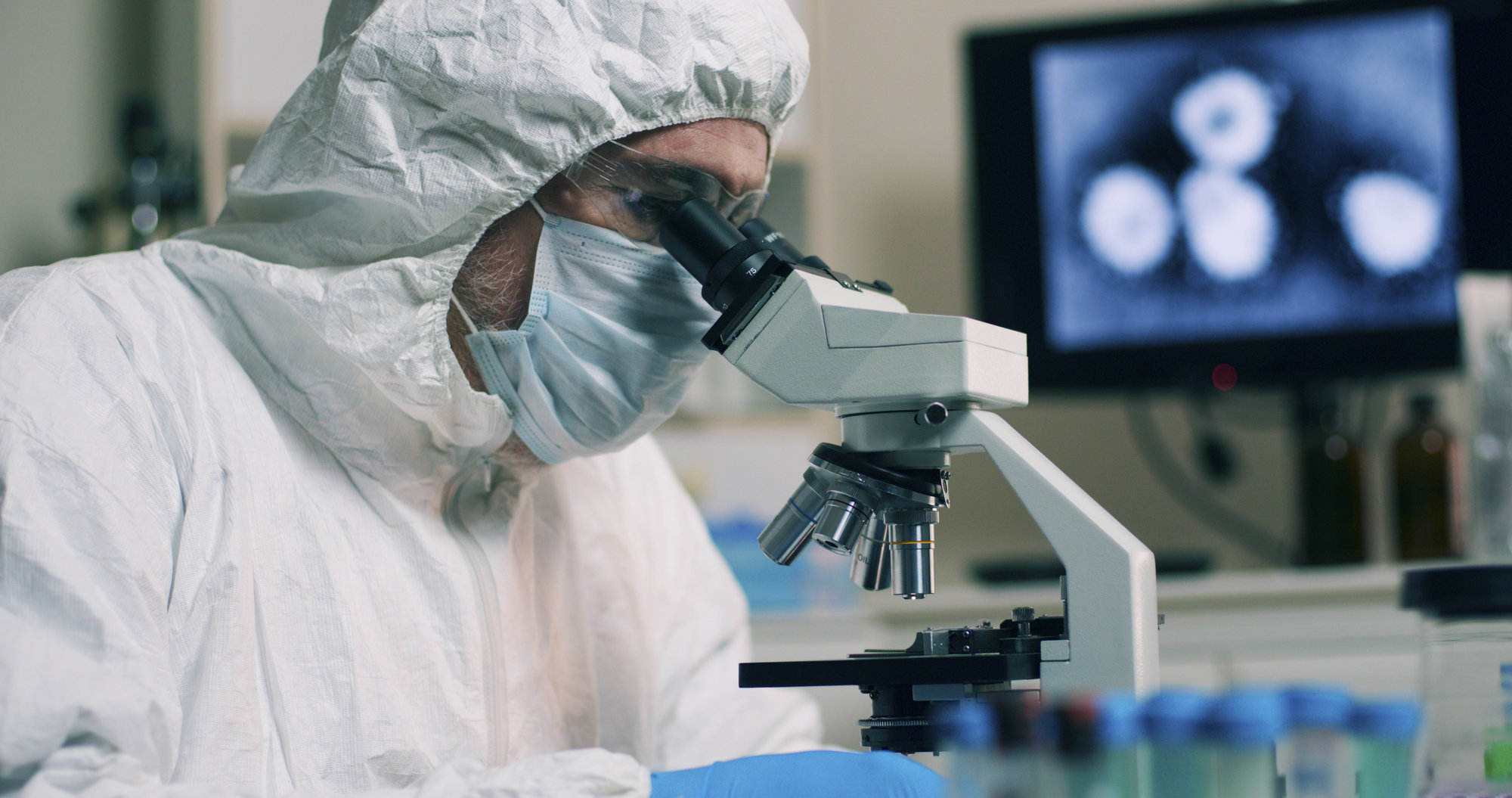 The battle for antiaging chemicals and products that can help reduce the ailments we suffer from as we age has been going on for years. Beauty products that promise to reduce wrinkles and other age-related effects are common in supermarkets. Although evidence has been found that we cannot reverse aging, scientists continue to look for more options.

To test the true effectiveness of PCC1, the researchers injected 171 mice that were at least two years old. They then injected the mice with the substance or a control solution twice a week for the rest of the creature’s life. The lifespan of the mice injected with PCC1 increased by around nine percent.

During the tests, the researchers also learned that PCC1 appears to be completely ignoring younger cells. Since it has no negative effects on the cells that we still need, it could become an important part of therapeutic anti-aging therapy. Of course, these tests are still only one step forward. Scientists now need to investigate whether PCC1 has similar effects in humans or only works in mice.

The Dengue NS1 antigen kit shows a high sensitivity in the detection of recombinant Dengue virus-2 NS1 antigen, which is mixed with Aedes aegypti mosquitoes

Most recommended 12 button mouse for gaming [2022]