Inside the property, which was plagued by rats and flies, residents thought someone had died and are dying to move out

RESIDENTS who lived on an estate infested with rats and flies believed that someone had died from the terrible smell.

Locals in Altrincham, Greater Manchester have become so maddened by the litter and rodents that they are desperate to move out. 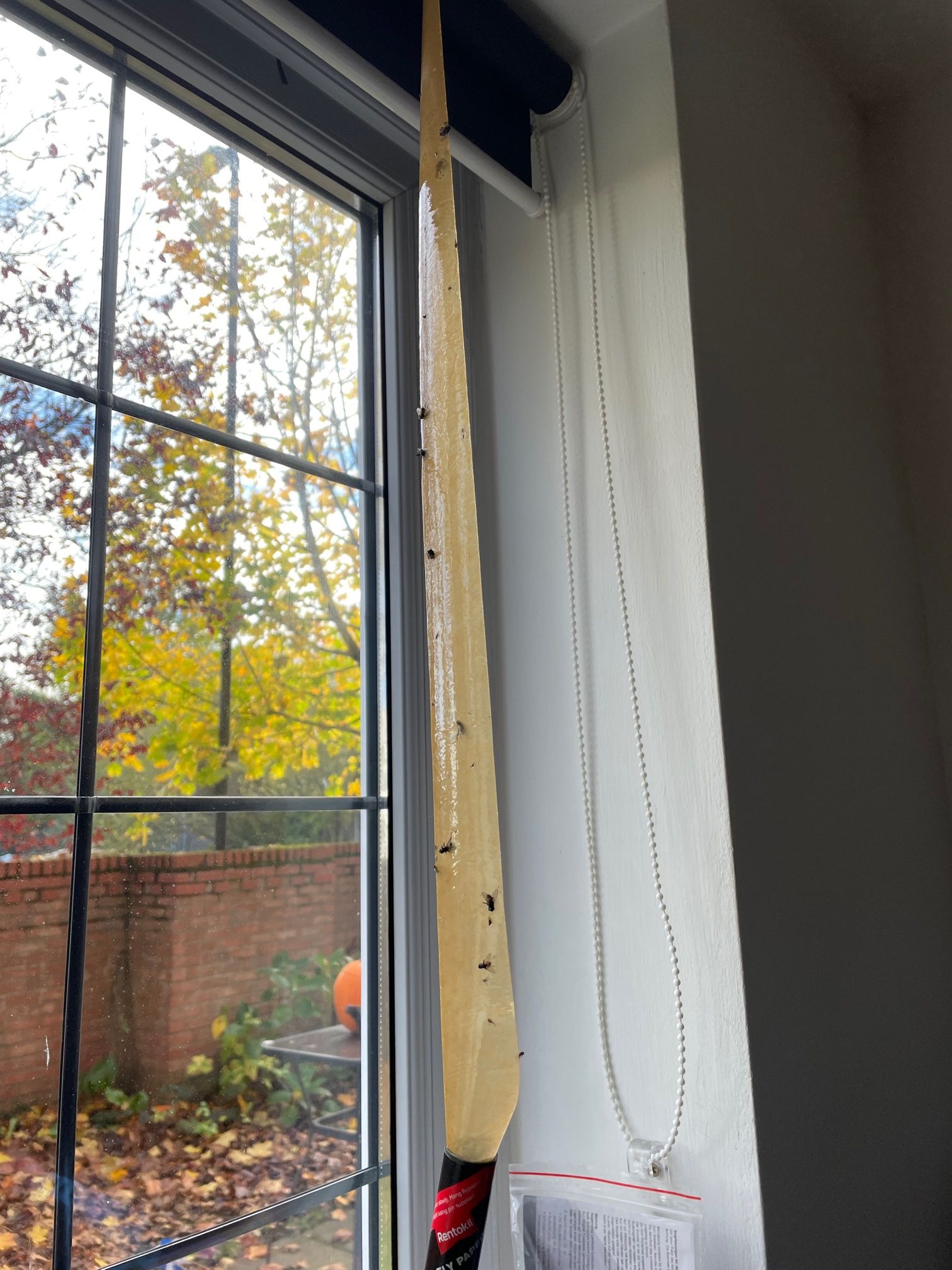 Flies are also said to be part of the problem that residents are struggling withPhoto credit: MEN Media

The people who live on Great Oak Drive now blame a nearby garbage disposal unit for the problems they face.

But Allen’s Waste Disposal Limited, which has been in business since the 1950s, claims they “fell victim” and worked in the area before the property was built.

The Environment Agency conducts an investigation into complaints about rat and fly infestation.

Local residents also claim that the dust from the construction site makes it difficult for them to open windows in the summer.

They have expressed concern about the long-term risk of health problems related to air quality.

But after an inspection in June of this year, the environmental agency has already decided that Allen’s site does not produce “excessive” dust.

Resident Tony Ademkunle, 49, said Altrincham today : “I have asthma and I cannot open my windows. The dust that arises from the piles of rubbish makes my life difficult. “

A second resident named Katarina bought her apartment earlier this year but claimed that if she had been aware of the issues, she would never have moved into the apartment.

The 34-year-old said: “I didn’t expect it to be this bad. There is a crack in the wall from the vibration.

“The amount of dust I get is ridiculous. The windows are washed weekly but I don’t feel like they are ever washed.

“I like having herb gardens, but I’m not sure I can eat them.

“I had to buy fly traps. Got about 20 flies overnight. When I moved in, I thought something had died in my apartment.

“The older owner of my house painted the walls gray, which I found strange at first. When I painted it white, I could see why! “

Another local says he can see rats “scurrying” on the side of the road near the landfill.

They added, “It affects how you feel about where you live. I’ve seen them wander through our garden.

“Imagine if you saw rats running around in the street every time you got home.

“One day I saw four dead rats on the street. That’s one of the reasons we moved – if you bang your car, it will knock you out. I fell out with this house and want to move. “ 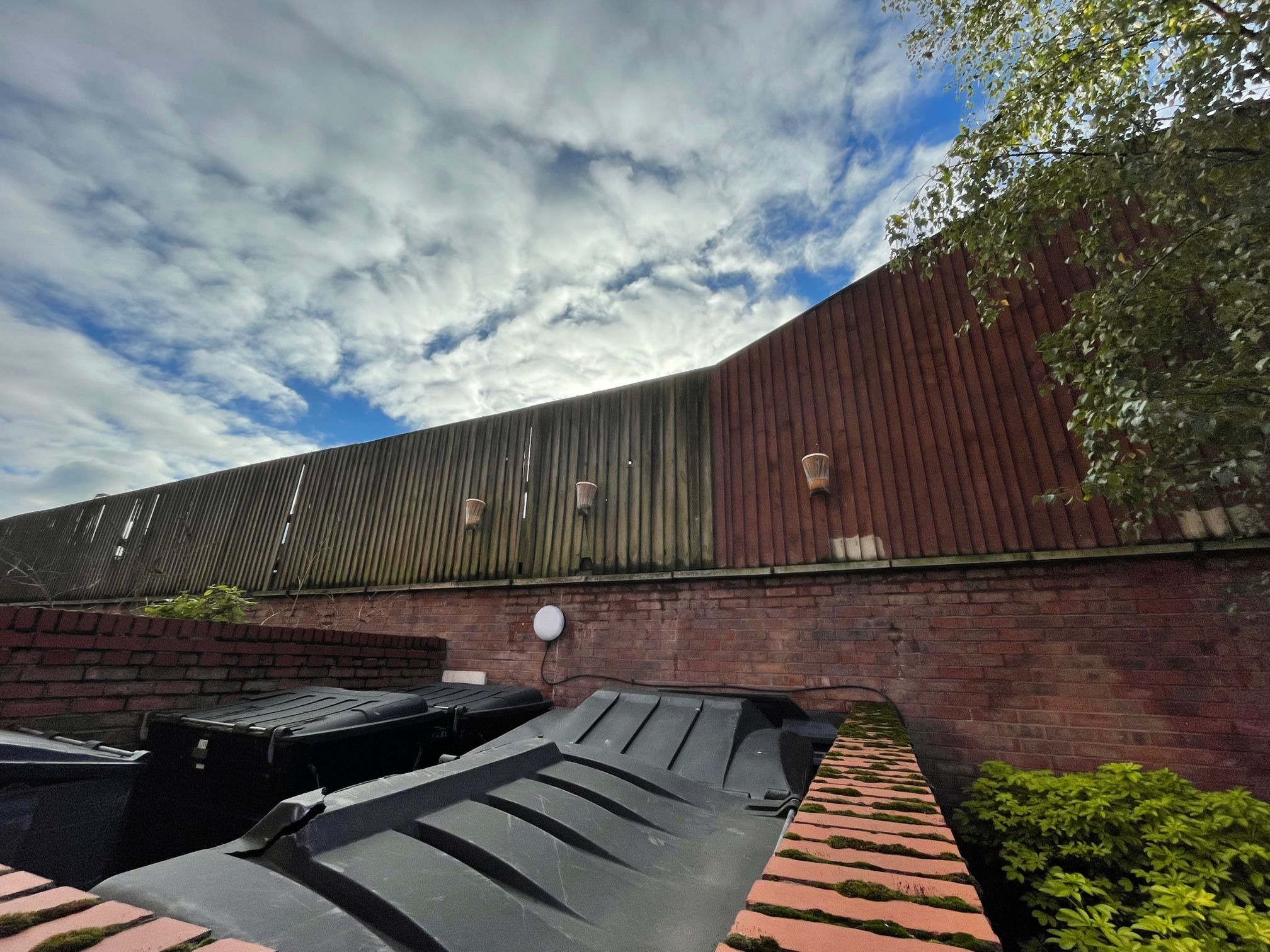 The property is right next to Allen’s garbage disposalPhoto credit: MEN Media

“We take local residents ‘concerns very seriously and meet regularly with colleagues from the Environmental Protection Agency to highlight local residents’ concerns and ensure there is a coordinated approach to site regulation.

“If residents have any concerns, they should contact the Environmental Protection Agency or the Trafford Council environmental health team.”

In a statement, the Environment Agency added: “We would like to thank the citizens who have reported waste problems to us in Altringham [sic].

“As the environmental agency is currently investigating, we cannot comment further in order not to anticipate our inquiries.

“WE WERE HERE FIRST”

Speaking to the MEN, David Allen, who owns Allens Waste Disposal Limited, claimed that he felt “a victim”.

He said, “We were here first. They were built around us. We are a third generation company. We have been here for 60 years.

“Everything around us was industrial. For years they have built houses around us. We have pest control. We pay for pest control every month.

“The site is checked for pests. The environmental agency came on Friday and they were happy with everything.

“We don’t store rubbish here for more than a week. He is constantly being moved. It is moved every day. “

The building materials dealer Judason, who is located near the landfill, confirmed that he was “aware” of the problems and had also contacted various agencies to seek “support”.

They also claimed that Allen’s “had excessive untreated dust and flies, which is a problem especially in the dry summer months and originated from the garbage disposal facility next to the Judenson”.

A spokesperson added: “We pride ourselves on being a responsible neighbor and we want our colleagues to work in a place that benefits their health and wellbeing.

“That’s why we want to take steps to improve the situation for both colleagues and customers who visit Judenson.” 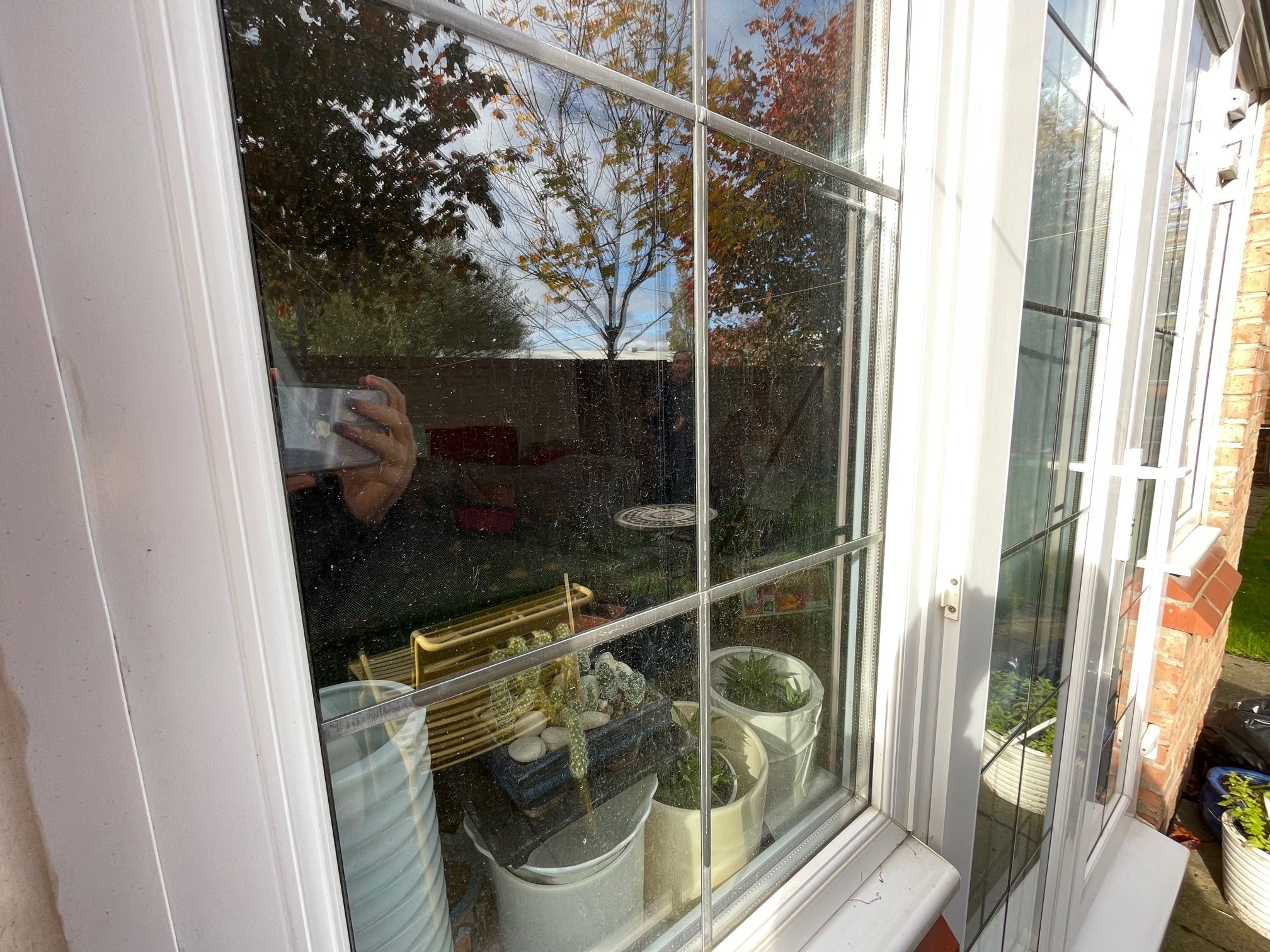 The locals are forced to keep their windows closed due to the dust exposurePhoto credit: MEN Media 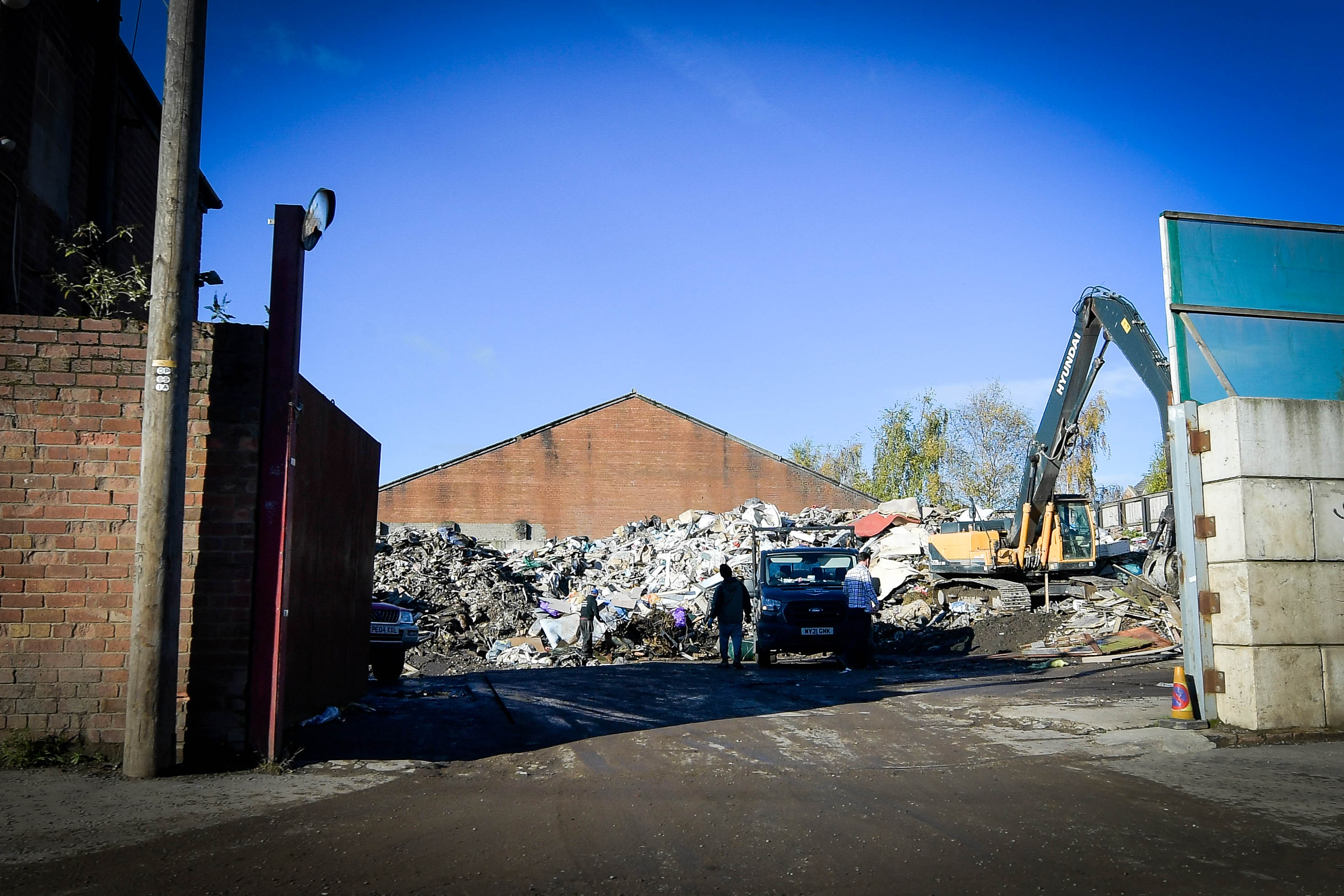 Allen’s has denied the claims made against herPhoto credit: MEN Media
Rat and dove compete against each other in a life-and-death battle