By Mansur Shaheen US Deputy Health Editor For Dailymail.Com

The infamous rats of New York City may be more than just the city’s more dubious attraction. Some experts fear they are the source of a new Covid variant.

A team made up of researchers from Texas A&M-San Antonio and Queensborough Community College in New York City believe that an unknown strain of the virus found in the city’s wastewater could be rat-borne.

The strain has amino-acid changes that seem consistent with rat-borne virus strains of the past, one researcher noted, birthing their theory.

Covid being found in wild animals is a worrying prospect, as that means it can indefinitely circulate undetected and potentially find its way back to humans again in a new, unrecognizable, form.

White tail deer, for example, are believed to be easily infected with the virus, putting virologists on high alert.

Researchers found indicators in a mysterious Covid strain that it had previously infected rats, meaning the virus may have found its way into the rodent community (file photo)

‘We offer several hypotheses for the anomalous presence of these lineages, including the possibility that these lineages are derived from unsampled human COVID-19 infections or that they indicate the presence of a non-human animal reservoir,’ researchers wrote in their study, published last week in nature.

The researchers told Curbed that one member of the team collected samples of rat poop for this experiment by just wondering around dark alleys and and collecting any that they found.

Researchers believe rats picked up the virus by drinking sewer water and eating the feces of humans and other animals.

‘They’re probably drinking sewer water, and I heard they eat feces, so if there’s any clumps of material in the wastewater, I’m sure they might try to consume it,’ John Dennehy, co-author of the study and virologist at Queensborough said.

‘We’ve never detected live virus in the wastewater. But given the volume of wastewater and the number of rats, it’s certainly possible that they’ve gotten infected that way.’

While they can still only make predictions, the team believes the rodent-inhabitants of the Big Apple could be the source of the next Covid strain.

This may sound innocuous to humans, since a majority of people gladly socially distance themselves from rats anyways, this still does pose a major threat.

Dr Chris Thompson, an associate professor of Biology at Loyola University Maryland, told DailyMail.com that every time a virus finds its way into the realm of wild animals it could pose an increased risk to humans.

Experts have found Covid cases in white tail deer, for example, meaning humans already have confirmation the virus can transmit between species. 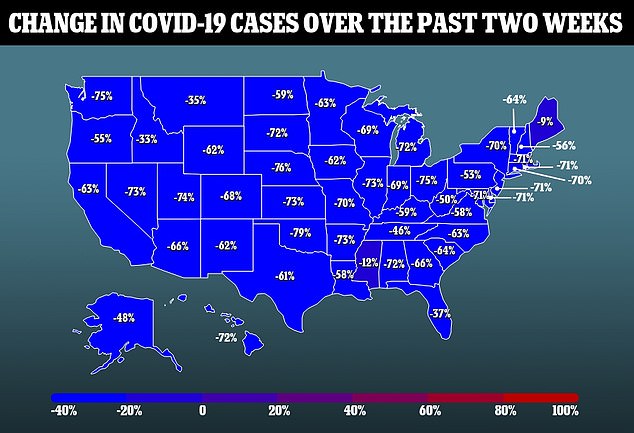 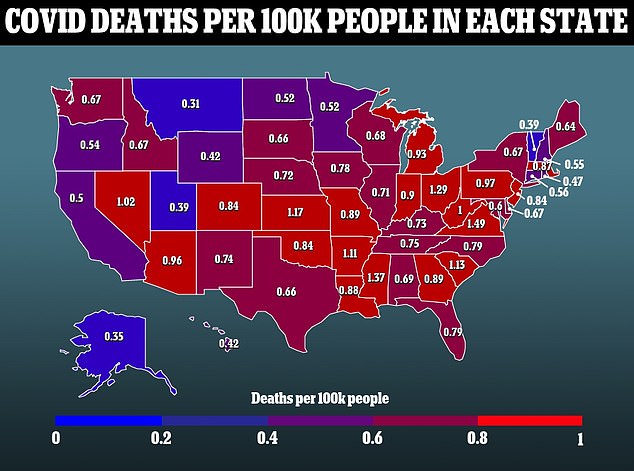 ‘Now we have a whole bunch of unvaccinated deer that could propagate the virus that could allow for more mutation in the virus and that could eventually reenter society.’

Things get especially worrying when the virus finds its way to animals like bats, birds and pigs which have shown the ability to then transmit the virus back to humans.

The prevailing theory for the original Wuhan strain of the virus is that it originated in the city’s bat population before eventually transmitting to humans.

If the virus finds its way back into the human population from the animal kingdom, it may have mutated enough that the global knowledge bank on Covid could be irrelevant.

‘These coronaviruses are amazing. Biologically they’re just really fascinating in that they can infect so many different types of species,’ Thompson said.

Michael Avenatti Compares Case Against Him to Cockroach-Infested Food

How to Fix a Mice Problem