TORONTO – An Ontario family who bought their dream home said their experience turned into a nightmare because they skipped a home inspection.

For many people, buying a home is the biggest purchase they will ever make, which is why it’s usually a good idea to have a home inspector check it out first.

In a scorching real estate market with bidding wars, however, some sellers are urging buyers to forego home inspections.

“It was really tough on me and my family because it should be our dream home and right now it’s a disaster, a nightmare,” Lisa Song, whose family waived the inspection for her dream home, told CTV News Toronto.

Song, who used to live in Brampton with her family, said she wanted more quiet and space in the country, so they went looking for the house in Halton Hills, northwest of Toronto.

They lost a bidding war to buy the house in March 2020, but days later the seller, who was also the real estate agent, contacted them to say they could buy it as long as they increased their listing and waived a home inspection .

“They asked me to skip the house inspection and I hesitated a little, but she said if I wanted the house I would have to skip it, so I skipped it,” said Song.

Due to the COVID-19 pandemic, they did not move in for several months, but then noticed problems with the water supply. 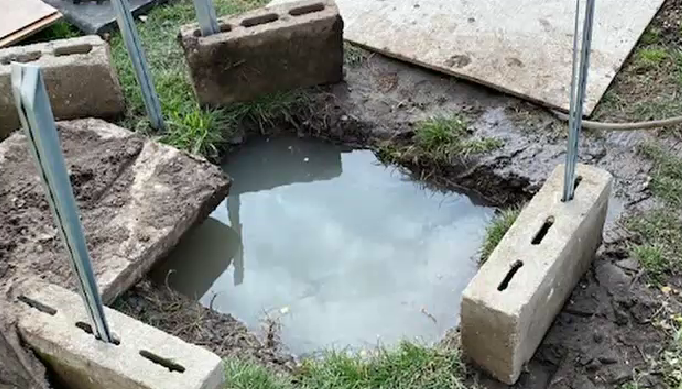 Song said it cost $ 10,000 to install water tanks and other equipment in their basement.

Then she said that there were also big problems with the sewage system and that it was very expensive to replace due to new environmental regulations.

“It will cost me another $ 120,000 to replace the septic tank,” said Song. “I almost fell to pieces because I knew I would have to take out a mortgage to fix the septic tank.”

Song said there were other bills for repairing leaks in the basement, including installing waterproofing and repeated visits from experts trying to diagnose problems. 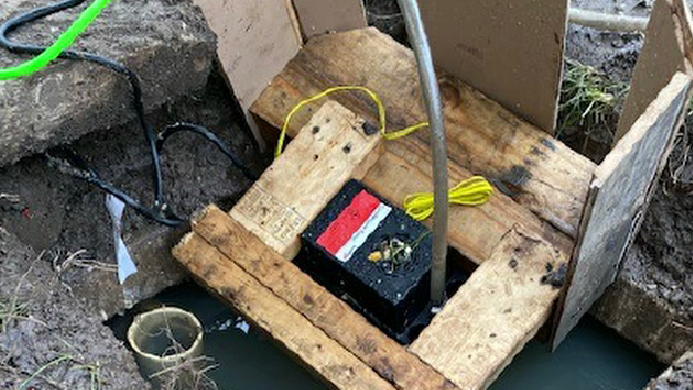 Leigh Gate, president of the Ontario Association of Home Inspectors, said he thinks it is a “big red flag” for sellers to want to go without a home inspection.

Gate said in a hot real estate market, buyers could be asked to waive an inspection, but said it could be extremely risky.

“In early fall, I would say in 2020, when the seller’s market took over and people with that condition (with a home inspection) just couldn’t buy a house because there was always someone right behind you willing to buy the house without that there is a house inspection, ”said Gate.

Song said in retrospect that she regretted not having to go through the home inspection.

“I strongly recommend not to go without it,” said Song. “If [they] have something to hide, then (the seller) will say to forego it. “

A home inspection costs about $ 500, depending on the size of the property, and there may be additional charges for inspecting wells, swimming pools, and buildings.

People are encouraged to check an inspector’s credentials to see if they belong to an association that provides training and has ethical and professional standards.

7 Problems To Look For During A Home Inspection

Mice in many homes in Monadnock this year | Local news