CAMPBELL COUNTY, Va. (WFXR) – Of the potential dangers on a kayaking tour, a spider bite probably isn’t high on the list for most people.

However, a woman from Campbell County, Virginia, was hospitalized for nearly a week after being bitten by a brown recluse spider during a 10-hour kayak trip along the Staunton River in Virginia.

Sherri Maddox said she flew from Long Island to Brookneal and made several stops along the way. At some point on the trip, Maddox said, she felt a bite on her upper lip, but didn’t think much of it at first.

When things didn’t improve the next day, Maddox went to the Gretna Emergency Center and was given antibiotics. At this point, she remembered, she wasn’t too worried about the bite.

It got worse, however, and so did her fear of how dangerous it could be.

“I was crying. It was horrible. I thought I was going to die, you know, it was a lot of pain,” Maddox said.

“I’m nearly 50 and have been swimming in the Staunton River since I was 6,” said Maddox. “I was just praying that I wouldn’t die because I was hearing horror stories and you were looking for all of these things on the internet.”

Two days after the bite, doctors discovered that it was from a brown recluse spider. Lynchburg General Hospital was full at the time, so she was taken to a Bedford hospital. She said she was grateful for the doctors and nurses there who helped her. 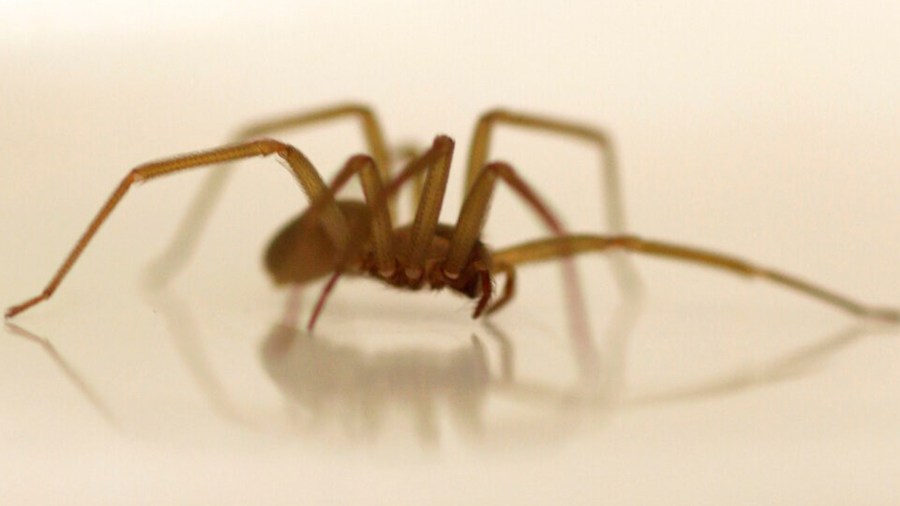 “I just thought I was at my mom or sister’s house and then I’d get out and look in the hospital room and find out I was in the hospital,” Maddox explained.

Eventually the swelling subsided and although she is still taking antibiotics she is expected to be fine. 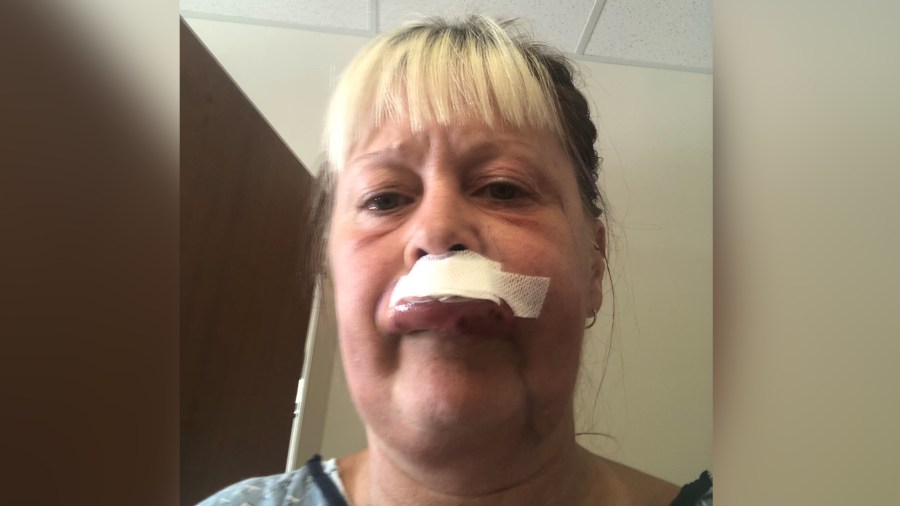 Lynchburg-based entomologist David Moore said this type of spider can usually be found in eastern Tennessee, but he wouldn’t be surprised if they got elsewhere.

“You can usually find brown recluses around rocks, piles of hoses, boxes, piles, under bark and other areas,” said Moore. “In a house they like to be in undisturbed areas, like in boxes, under some papers.” 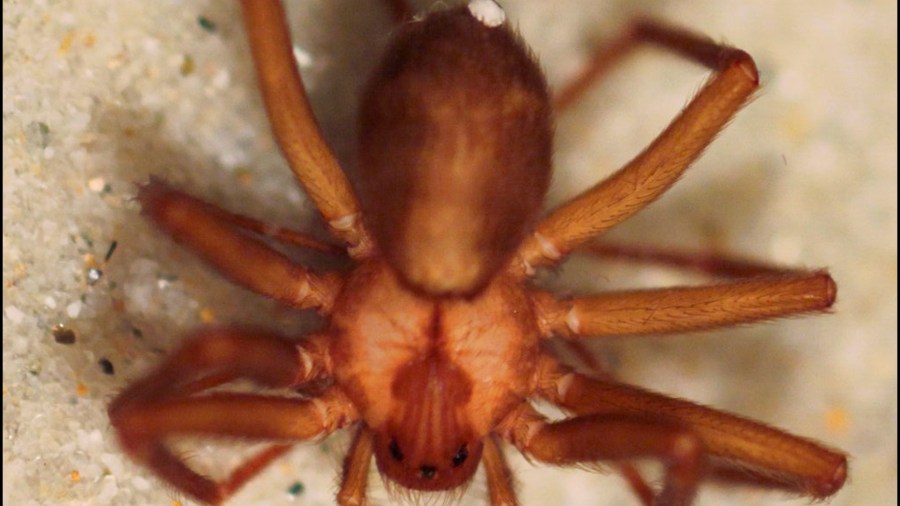 According to Moore, the spiders’ legs can be a few inches long and can be encountered around Christmas time when decorations are unpacked from boxes that have been in the basement or attic for some time.

If you think you’ve been bitten by an unknown insect, Moore said, it’s best to capture it dead or alive and take it to a nearby hospital, as it will be easier for doctors to treat a bite when they can identify the insect.

How to get rid of mice and keep them away